Some NHL player I’ve never heard of says he gay and it’s literally a national headline.

Luke Prokop, a third-round pick of the Predators in the 2020 draft, has become the first NHL prospect to come out as gay.https://t.co/IOXbfMBwf7

Amend that. This isn’t even an NHL player. This is a third-round prospect that we’re now all supposed to be celebrating because of where he likes to dip his stick.

Seriously. What are we “celebrating” here? What is the purpose of this announcement? This isn’t 1980. When is the last time the word “gay” shocked you or anybody? We’re so over “gay” that the celebrity set has had to move to “non-binary” in order to create some sort of punk rock-lite shock value for their careers. We’re so over “gay” that the new hotness is “trans” which basically erases the big deal of “gay” anyway. If gender isn’t real then neither is homosexuality.

We’re so over “gay” that there is an entire, failed cable channel dedicated to it (they’re still around but for obvious reasons they could not make the numbers on gay programming alone). We’re so over “gay” that television shows and movies have so many gay characters they actually are overrepresented when put up against the real statistics (although, to be fair, they are not overrepresenting gay numbers within Hollywood itself, so it’s understandable they think their bubble represents America at large). Pride month has for some reason extended to multiple months – maybe because there is a federal Pride month and then every state seems to have their own as well? I don’t know but it seems like we never stop celebrating Pride month here in California. June was Pride month and we’re still celebrating Pride month and it’s the middle of July.

What was that one guy, the football player who was gay and we all had to pretend for five minutes that who he chooses to share his tight end with was more important than how good of a player he was?

*heads to Google because his name is already irrelevant*

I’m a creative, writer, movie producer and trained actress. I have many gay friends. Every single one would agree that who they have sex with is the least remarkable thing about them.

The LGBT activist crowd has moved from the mission of normalizing homosexuality to bullying us into believing there’s something superior about it. We’ve become so numb to the constant activist drumbeat that we don’t often enough take the time to stop and ask ourselves what exactly it is we’re being asked to celebrate. We’re being asked to celebrate penises and who puts them where. And when we’re talking about lesbians, obviously there are different body parts that we’re celebrating.

Sorry to the T in the alphabet bunch. Genitals matter.

I hate to be distastefully blunt but that’s really what it is and we need to be honest about it. What exactly is an identifier for the ‘gay community’? It’s not geography. There’s no gay homeland (although I do have a friend who swears that is Amsterdam). It’s not color. Gay people come from all races and ethnicities. It’s not food. There’s no such thing as gay cuisine. It’s not a political ideology.

So what is the marker of being gay? What is the identifier? It is who you desire. Who you are attracted to and how you act on those attractions.

I have never cared about who anyone chooses to sleep with. The only circumstance I can imagine really caring about is if someone were choosing to sleep with my husband. Then we might have words.

Otherwise, what in the hell do I care or does anyone else care if some third-round draft pick chooses to slap sticks with some other dude? It is absolutely meaningless. It was the LGBT activists who have told us this for the last 40 years. Now that we’re finally to the point where literally no one gives a shoot, they’re mad that we don’t care. Now we’re not caring enough.

But I’m over it. I don’t care what you do with your genitals. Stop pretending I’m supposed to. “Gay” has never meant less to American society than it does in this moment. We are over “gay” and the gay activists need to get over it too. We don’t want to think about your genitals and how you use them, not because you are gross, but because we literally don’t care. Like…no one cares. It’s so stupid and thanks to you, boring now. You can make all the “announcements” you want, there’s not a soul going “OMG! That’s so crazy!” anymore, and that’s your doing. You’d think LGBT activists would be happy to be a boring old human like the rest of us.

If you can prove to me that there is some other identifier to being gay than who you are attracted to then we can reevaluate the importance of every Sam, Dick and Prokop “coming out” as a dude who likes other dudes.

Otherwise, take a hike. No one cares anymore.

But that’s the real problem, isn’t it?

1. Form: to have (present tense)+ the past participle
of the main verb.

Subject
to have
past participle

Subject
to have + not
past participle

to have
subject
past participle

to have + not
subject
past participle

The present perfect is used for a complete action: We are thinking of the result when describing:

1. An action or situation that started in the past and continuesin the present.

2. An action performed during a period that has not yet finished.

She has been to the doctor twice this week. (and the week isn’t over yet)

3. A repeated action in an unspecified period between the past and now.

We have visited London several times.

4. An action that was completed in the very recent past (expressed
by ‘just’)

I have just finished my work.

5. An action when the result is very important but the time is not.

He has seen ‘Harry Potter’.

Present perfect OR past simple?

Very Important: When we want to give or ask details about
when, where, who, we use the simple past.

Use the present perfect when the time is not important.

Use the simple past when the time or place is important.

PRESENT PERFECT + for, since

When talking about the length of time (duration), we use the present
perfect with for + a period of time.

When talking about a starting point, we use the present perfect with
since + a point in time.

for six years, for a week, for a month, for
hours, for two hours.

I have worked here for five years. She has lived here for twenty
years. They have been married for six months.

Since + a point in time:

since this morning, since last week, since yesterday,

I have lived here since 1998. They have been married since June.
We have been at this school since last year.

‘Ever’ and ‘never’ are always placed before the past
participle.

‘Ever’ = sometime before now, is used:

Have you ever been to Canada?

Has she ever met someone famous?

b. in negative questions

Haven’t they ever been to Canada?

Haven’t you ever eaten Thai food?

Nobody has ever said that to me before.

This is the first time I’ve ever been to Canada.

‘Never’ = not ever. Never is used after have/has.

I have never visited London. I’ve never
been so sick.

Already, yet and still. It can be placed before
the main verb (past participle) or at the end of the sentence.

Already = sooner than expected, is used:

b. Most people have already gone.

It is also used in questions:

a. Have you already rung Mike?

b. Has he arrived already?

Yet is used in negative statements and questions when we are
expecting something to happen and goes at the end of the sentence.

a. Have you bought a ticket yet?

c. Has your course started yet?

d. They haven’t arrived yet.

Still = continuing longer than expected. Still is stronger
than yet and often expresses surprise that a situation has continued
for so long.

b. I still haven’t found what I’m looking for.

c. I’m still thinking about it.

Back to Grammar Table 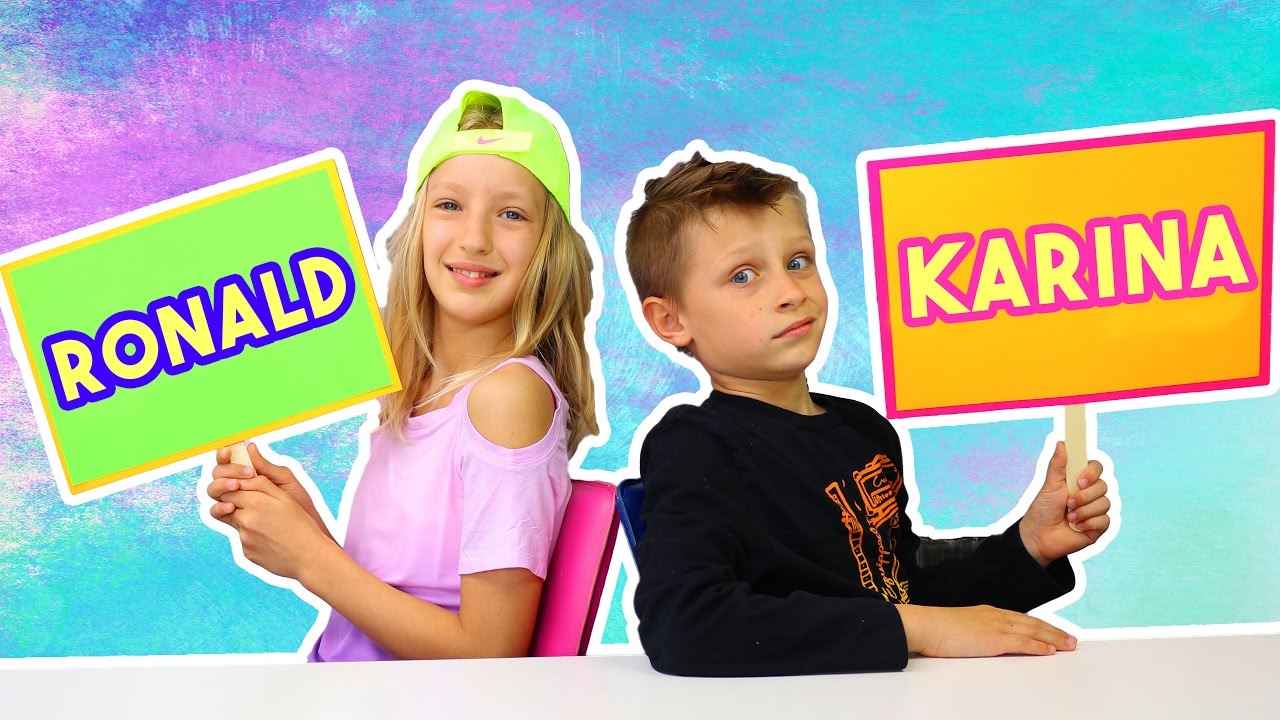 Does Aphmau Like Gene? | Minecraft Never Have I Ever 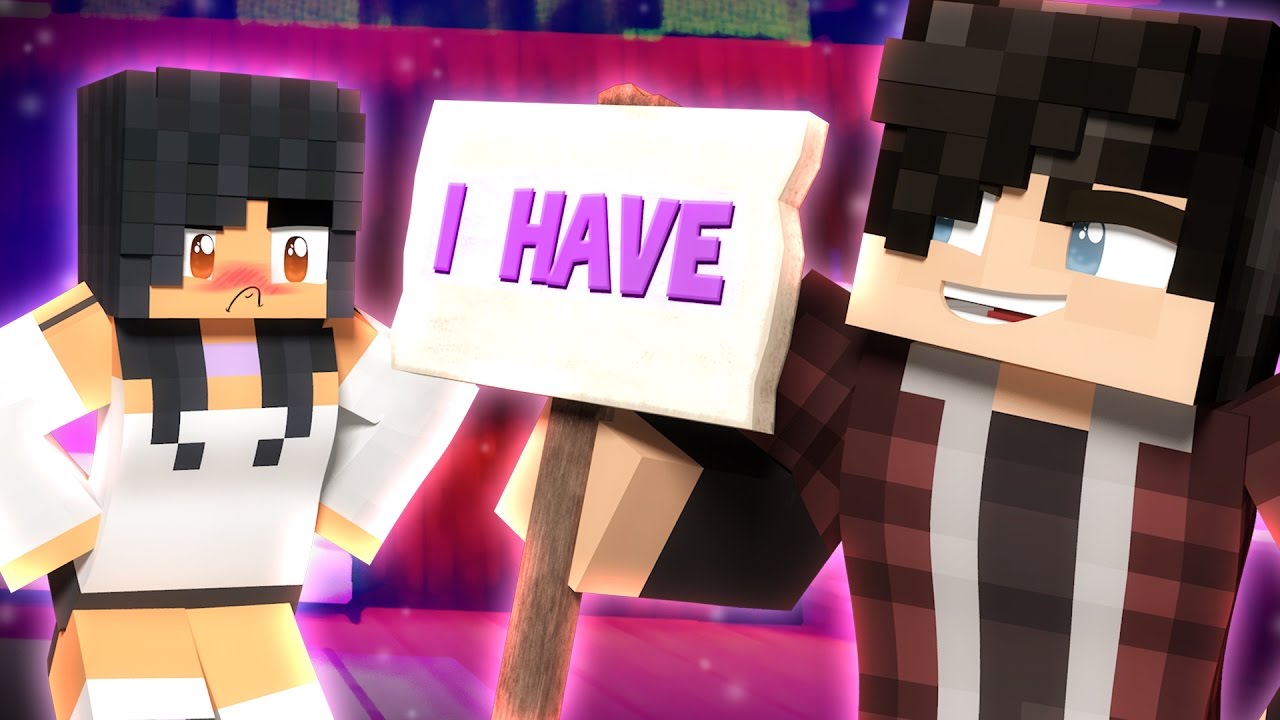 Rod Stewart – Have You Ever Seen The Rain (Official Video) 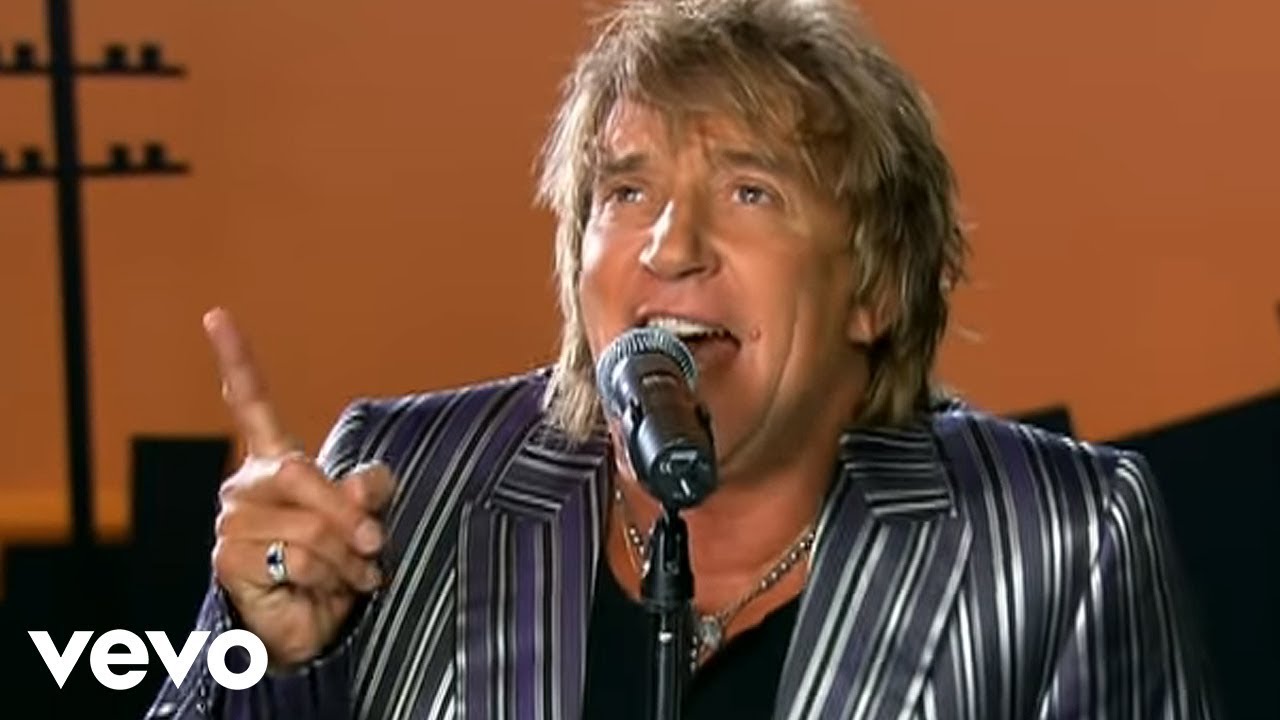 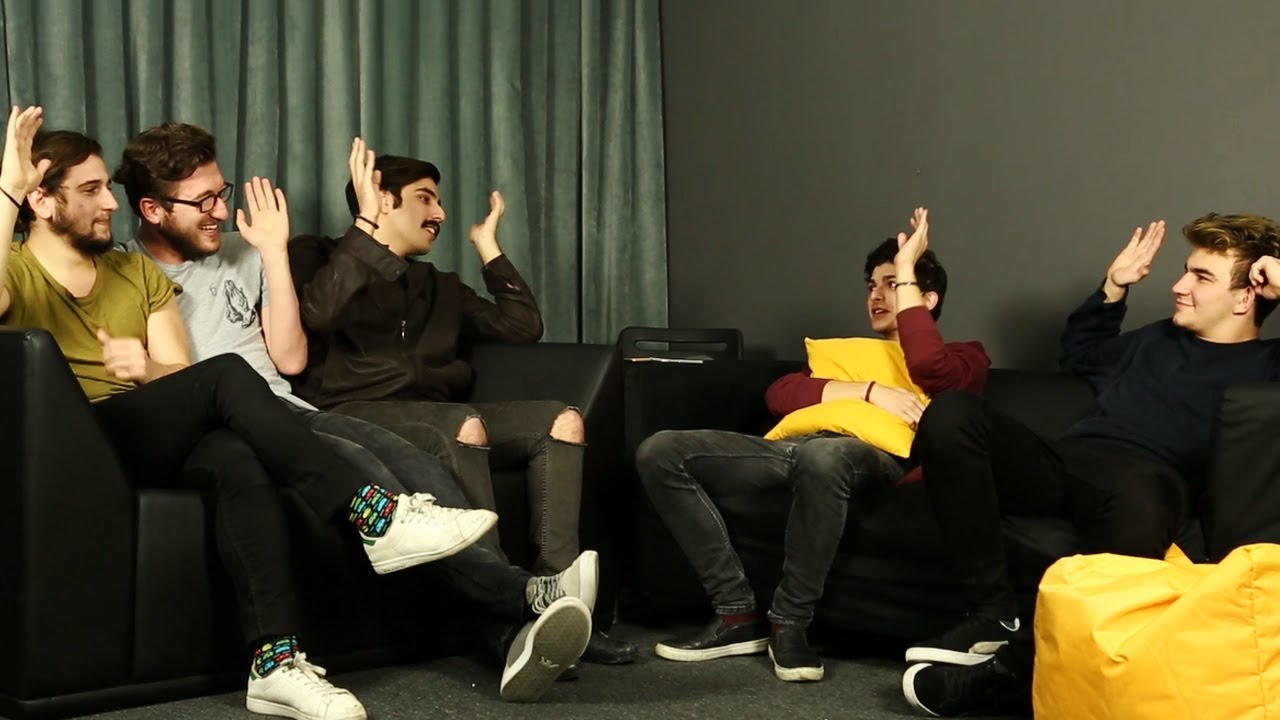 Never Have I Ever with One Direction

Harry, Liam, Louis and Niall played a round of Ellen’s revealing game. How well do you know the guys of One Direction?
OneDirection
TheEllenShow
Ellen 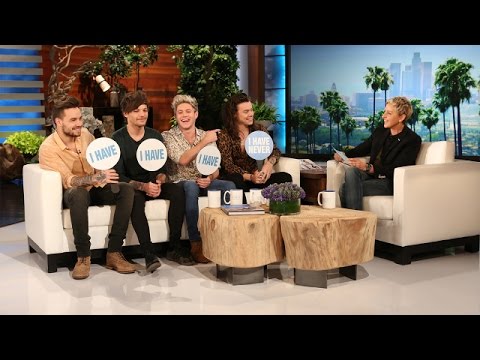