1. What are reporting verbs? Reporting verbs are used in academic writing to describe or report on others’ works.

2. Why are they important?
Fundamentally, you can use them for two purposes:

1) To report what a writer has done or believes

Examples of the use of reporting verbs:

Johnson (2007) suggests that people who see themselves as lucky are in fact lucky, because they take advantage of more opportunities

Johnson (2007) discusses whether people who see themselves as lucky are in fact lucky, because they take advantage of more opportunities.

accept:
to receive with approval or favour

according to:
in a manner conforming to; or as stated by

accuse:
to find fault with; blame

acknowledge:
to show or express recognition or realization of

add:
to say or write further

admit:
to confess to be true or the case

advise:
to offer suggestions about the best course of action to someone

agree:
to have the same opinion about something

announce:
to make known or to proclaim

apologise:
to offer an apology or excuse for some fault

argue:
to present reasons for or against something

assure:
to declare earnestly to; to tell someone something positively to dispel any doubts

beg:
to ask someone earnestly or humbly for something

blame:
to hold responsible; to find fault with

claim:
to state or stress that something is the case, typically without providing evidence

complain:
to express dissatisfaction or annoyance about something

concede:
to acknowledge as true

confirm:
to acknowledge with definite assurance

consider:
to think carefully on a matter

critique:
a detailed analysis and assessment of something

decide:
to come to a resolution in the mind as a result of consideration

demand:
the act or demanding and asking especially with authority

demonstrate:
to show the truth of something that has been observed or investigated

deny:
to state that something is not true

disagree:
to have or express a different opinion

encourage:
to persuade someone to do or continue to do something by giving support and advice

estimate:
an approximate calculation or judgment of the value or extent of something

explain:
to make an idea or situation clear to someone by describing it in great detail

imply:
to indicate or suggest without being explicitly stated

indicate:
to point out or show something

inform:
to give or convey knowledge

inquire:
to seek information by questioning

insist:
to assert or maintain firmly

mention:
to refer to something briefly without going into detail

observe:
to perceive or notice; to make a remark

persuade:
to induce someone to do something through advising and urging

postulate:
to claim or assume the existence or truth of, especially as a basis forreasoning or arguing.

promise:
to declare that something will or will not be done

propose:
to offer or suggest a matter or idea for consideration

recognise:
to acknowledge or accept the existence or validity of something

refute:
to prove a statement or theory to be wrong; to disprove

remark:
to say something or to mention

report:
to give an account of something that has been observed or investigated

retort:
to answer or reply by a counter argument

show:
demonstrate or prove an idea

speculate:
to engage in thought or reflection

suggest:
to put forward for consideration

support:
to agree with or approve or something or someone

suppose:
to believe that something is true

warn:
to tell someone about possible dangers or trouble

NB: Make sure you know the definition of the reporting verb and also when and how to use it in an academic paper.

agreement
the state of being with the same opinion

argument
an exchange of opposite views, usually in a heated argument

description
to give an account of a person, object or event

disagreement
to show lack of consensus or approval

emphasis
to give special attention or value to something

explanation
to use a statement or account to make something clear

presentation
to show or present something or an idea

suggestion
to put forward an idea or plan for consideration

In addition to its functions, reporting verbs also differ in terms of their strength; for example, ‘to suggest’ is much weaker, and more tentative, than ‘to argue’. The two verbs convey very different pictures about how the author you are studying sees his or her materials and research.

The table is adapted from the following source:
http://www.adelaide.edu.au/writingcentre/learning_guides/learningGuide_verbsForReporting.pdf

The table is adapted from the following source:

NB: It is important to note that reporting verbs fit into different sentence patterns and that some can fit into more than one.

Bran (1999) argues that providing safe drinking water will improve the situation of deaths by cholera in Africa.

Hilton (1999) believes that euthanasia should be legalised as “everyone has an explicit right to die”.

As a long-time supporter of euthanasia, Amis (2010) agrees that ‘booths’ should be set up on every street corner for easy access to those who wish to terminate their life”.

In his research on alcohol and its effect on liver functions, Butler (2012) claims that females are more susceptible to the development of cirrhosis by twenty-five percent.

Striker (2009) maintains that the minimum age to attain a driving licence should be at 18 years old, because international studies show that driver’s younger than this are more likely to be the cause of an accident.

Kim (2009) acknowledges that economic reform is essential in order to revitalise consumer confidence.

Barker (2014) suggests that one reason for the increase in investor visa applications in Australia is due to Xi Jin Ping’s anti-graft campaign.

Marx (2014) defines technology as “the greatest invention of mankind”.

In his research, Liu (2013) compares the paparazzi’s intrusion of privacy to sexual assault.

Plush (2013) blames the lack of provincial monetary support for the spread of HIV in Tanzania.

Butters (2011) disagrees with Parkers (2010) that the shift in tectonic plates causes atmospheric instability.

Ruth (1988) warns of possible setbacks in the South Korea’s national stability if the government does not join forces with the American military.

Miller (2010) supports the legalisation of gay marriages in Hong Kong.

Quill (1988) discusses the positive effects of meditation as a treatment for anxiety sufferers in solitary confinement.

Davidson (1992) identifies the implementation of capital punishment as a necessity for deterring crime.

In his discussion on child brides in Yemen, Telling (2011) highlights the role of government authorities and Islamic Leaders on this growing problem.

Johns (1999) validates the argument that Pilates is more suitable for healing spinal injuries than chiropractic procedures during pregnancy.

Toms (1982) challenges the common belief that humans have five senses. In his research, he finds that there are in fact nine senses.

Jack said to Martha, “You stole my wallet!”

Estilo directo: “Come on, man! We really ought to go the party,” he insisted.
Estilo indirecto: My friend insisted on going to the party.

Estilo directo: “You will do as I say, or else!” he said.
Estilo indirecto: He warned me to do as he said.

Estilo directo: “That restaurant is awesome. You should give it a try,” he said.
Estilo indirecto: He recommended that I give/gave that restaurant a try. 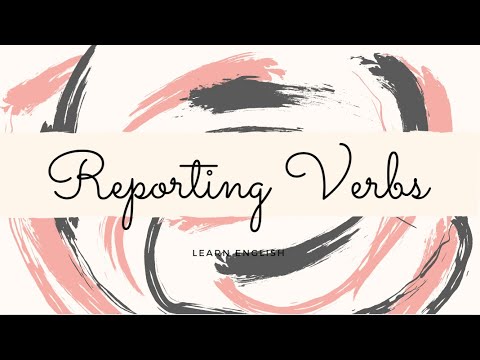 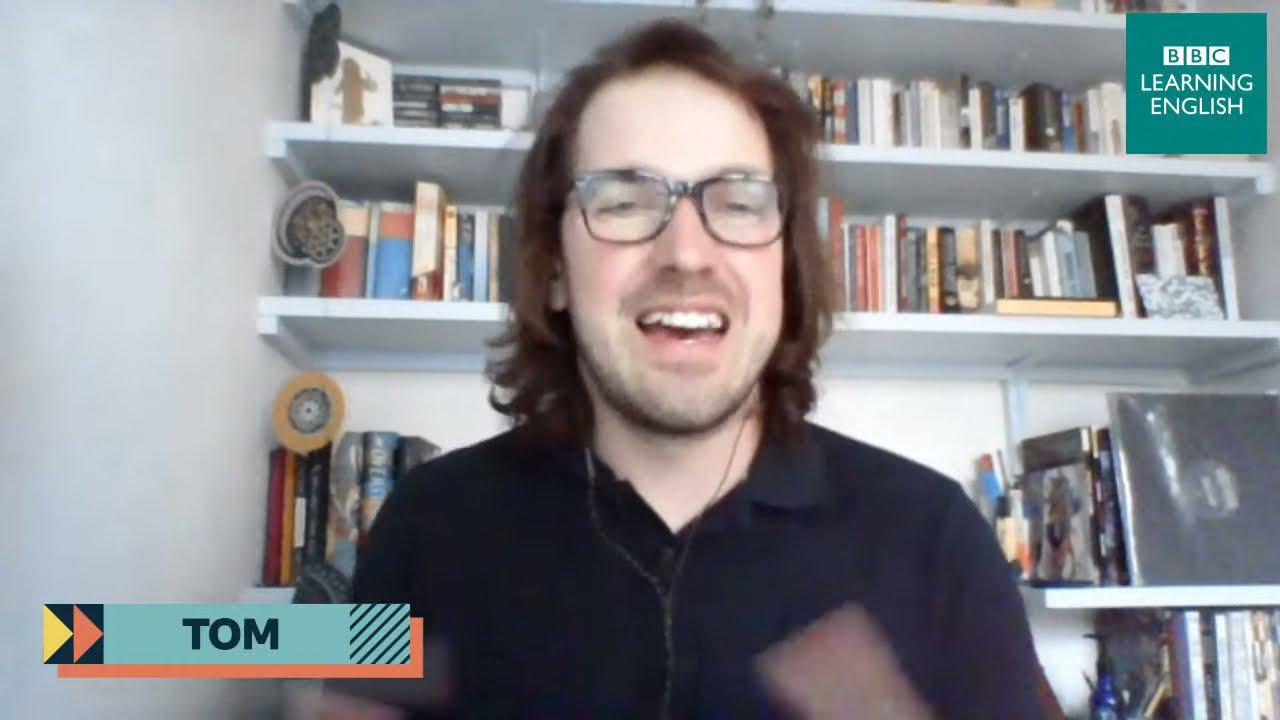 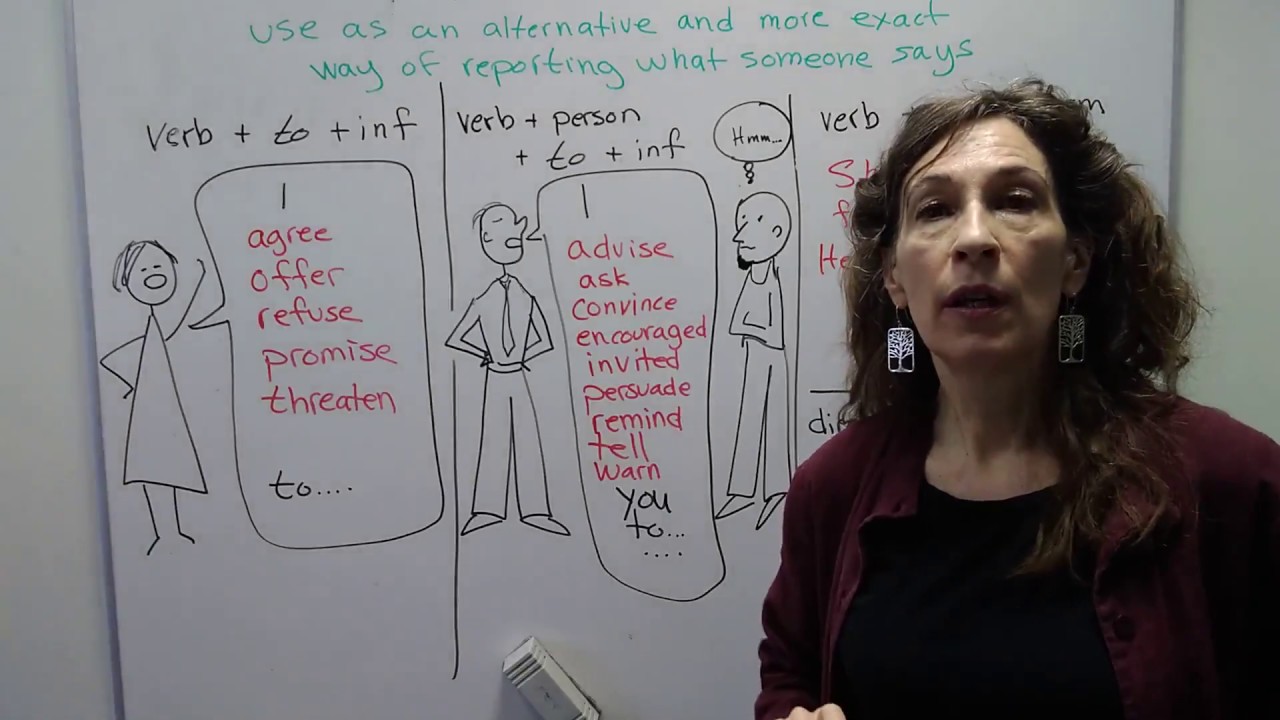 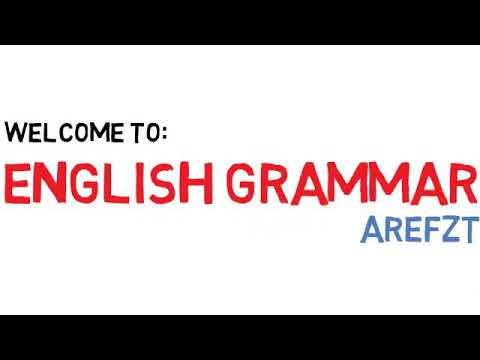